It’s only been a few years since CBD became a household name. At the time, it faced three significant obstacles. The first was scepticism, and rightfully so. Many supplement vendors and enthusiasts made several health claims before preliminary research had a chance to address them. Complicating matters was the lack of quality control, which fortunately improved as companies became more competitive.

Finally, there was——and still is——a regulatory concern. While some states, like New York, will regulate the hemp CBD industry following legalisation, these supplements are still unregulated at a federal level. Consequently, the medical and scientific communities are hesitant to give CBD its due credit.

So are CBD oil benefits too good to be true, or are the naysayers right? The simple answer is ‘yes’ and ‘no.’ Let’s see what the long answer tells us. 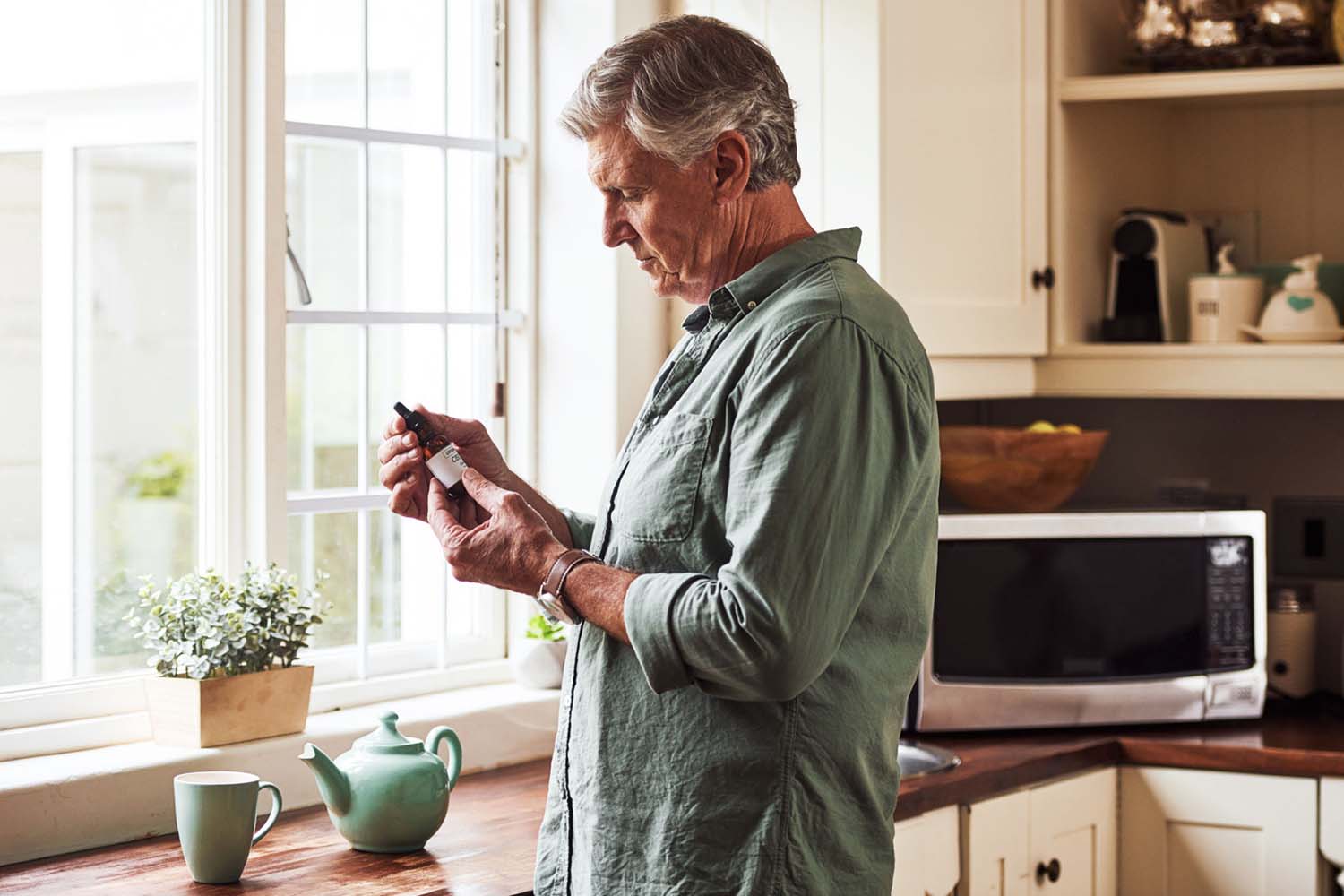 In most cases, the Food and Drug Administration (FDA) frowns on CBD supplements. However, they broke new ground in 2018 when they approved Epidiolex – the first prescription CBD drug.

The approval came on the heels of several studies showing promise that CBD can treat severe intractable childhood epilepsy.

Lennox Gastaut Syndrome and Dravet Syndrome are severe seizure disorders that affect very young children. In some cases, these patients suffer from dozens of seizures per day. Some report up to 100.

Having so many seizures in such a short time can cause brain damage over time. It also leaves patients virtually bedridden and unable to live normal lives.

However, patients who consumed CBD saw a dramatic reduction in seizure frequency, while a lucky few became seizure-free.

If you research CBD’s benefits, you may notice ‘epilepsy’ or ‘seizures’ among a brief point-form list. Although we know CBD does treat certain types of epilepsy, we have no evidence suggesting it can help with the many other, more common, seizure disorders.

It’s also important to mention that CBD may interact negatively with many medications, including those used to control epilepsy. 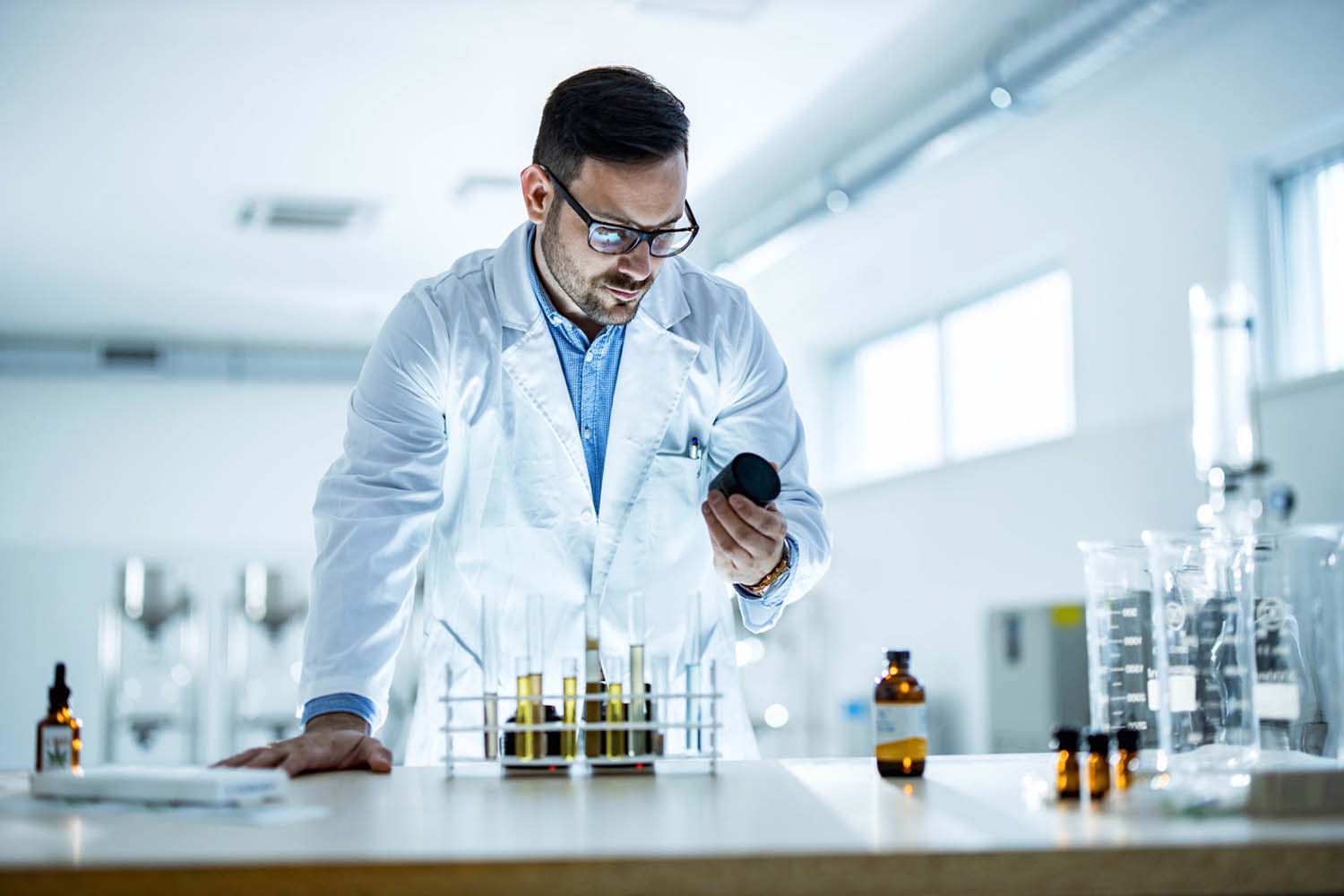 Many people who try CBD don’t have a good experience. This could happen for several reasons, but most of them boil down to quality. Premium CBD oil should be third party tested, cleanly extracted, and full of beneficial compounds, like terpenes and other cannabinoids.

If you’re looking for a good CBD product and don’t know where to start, our 2022 review of the 10 best CBD oils will put you on the right track.

Anecdotal and some preliminary evidence suggests——often strongly——that CBD may help alleviate several symptoms. However, these haven’t received the same clinical trials that gave us Epidiolex, so evidence is preliminary at best.

Nonetheless, cell, animal, and some small human trials paint a fairly positive picture. So far, we have reason to believe CBD can help with:

These are just a handful of reported CBD benefits. The list is much more extensive, which leads us to our next point. 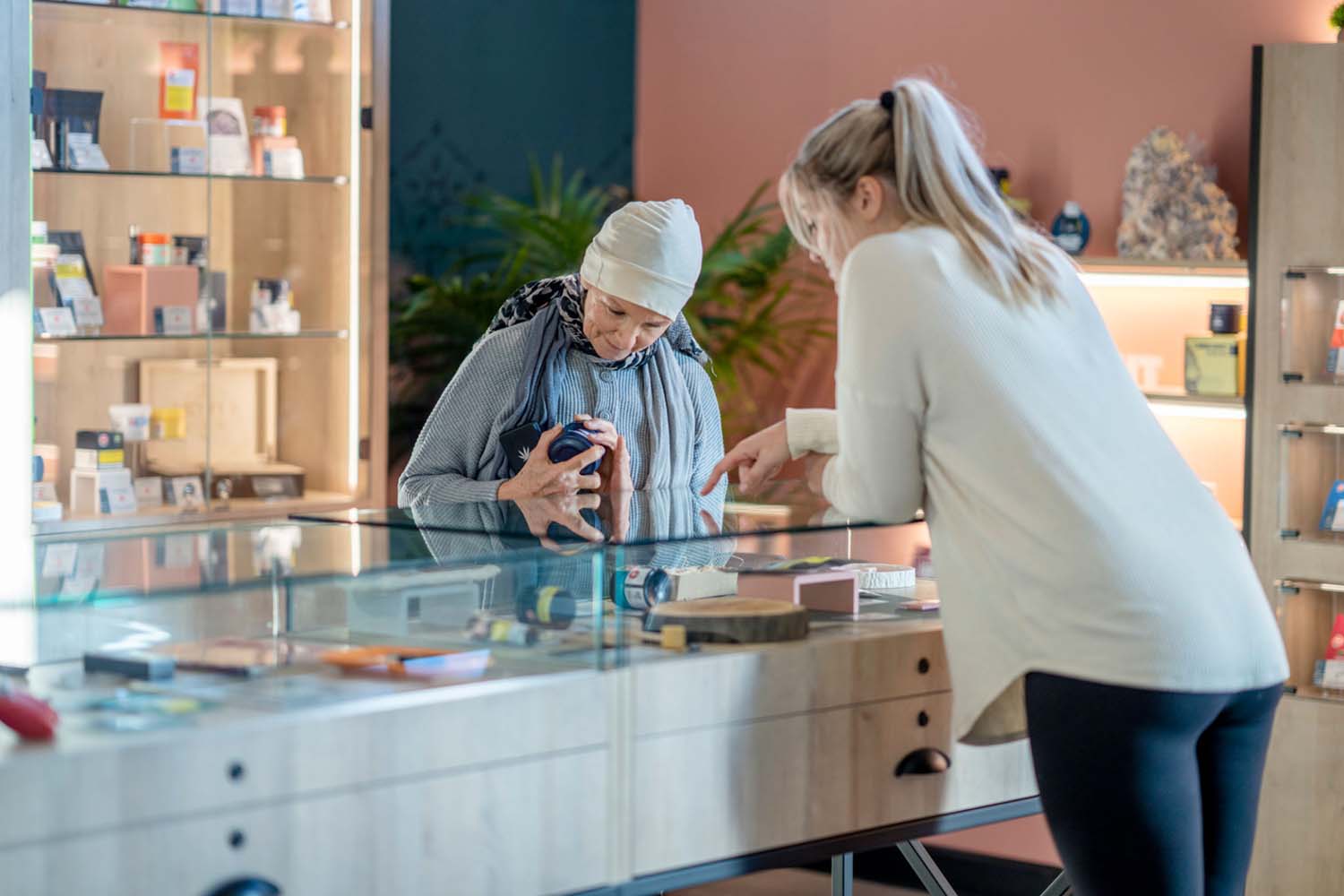 The Harm of Hype

When CBD first made a name for itself, users implied that it was essentially a cure-all. People claimed it could fix everything from acne to cancer.

Of course, such claims aren’t substantiated beyond preliminary studies. But back then, these alleged benefits were anecdotal. Still, it looked good from a marketing standpoint, so unscrupulous vendors didn’t blink at cashing in.

The FDA isn’t keen on these practices. After examining several CBD products, they found that the majority had serious discrepancies in CBD and THC content, among other concerns.

Between 2014 and 2019, the FDA checked 147 CBD products, noticing inaccuracies – if not deliberate falsehoods – for cannabinoid content. In some cases, THC levels weren’t even mentioned on the labels.

By this point, however, people everywhere thought CBD was the ultimate medicine. As a result, it’s difficult to determine – even today – what role the placebo effect plays in CBD’s efficacy.

Yes, CBD works. In some cases. However, we have no proof that CBD conclusively works for other reported symptoms or conditions; severe epilepsy being the exception.

That being said, there’s no harm in trying CBD under the guidance of a health professional. It’s also no substitute for established medical treatment.

The safest way to approach CBD is with cautious optimism. In time, we’ll have some definitive answers regarding CBD’s other reported benefits.

Are CBD Oil Benefits Too Good to be True?