LIKE many Malaysians, Meor Mohamad Tahar Meor Abu Bakar loves food, and it’s tough to say no to mouthwatering dishes.

But as a diabetic for over 25 years, he has been “trained” to resist the temptation of his favourite foods, seafood and Western cuisine.

“I can only take very small portions of my favourites these days. If I could change my way of life in the past, I would choose to eat healthier.

“It’s still a challenge to control my diet but I have managed to cut down on food portions and sugary drinks,” says the 60-year-old retired bank officer.

The father of two found out he had the disease when he was 35 through an annual medical checkup.

Meor Mohamad Tahar later went through surgery to help him reduce the size of his stomach.

“This helped me reduce my blood sugar levels significantly,” he says.

Today, he controls his blood sugar levels through medication and regular exercise.

“Diabetes is a silent killer and I always have to watch what I eat, especially sugary food.

“To all Malaysians out there, especially the young ones, I hope they will adopt healthy eating habits to prevent such a disease,” he says.

He adds that there is a need for more education on healthy eating which should start with children.

“Children should be taught to eat vegetables from a young age and such practices should start at home,” he says.

Meor Mohamad Tahar is one of 3.9 million adults in Malaysia living with diabetes.

“Healthy habits must be adopted by the population as a whole.

“It is not only about dietary habits but also about leading an active lifestyle, which will bode well for the diabetes situation in our country,” he says. 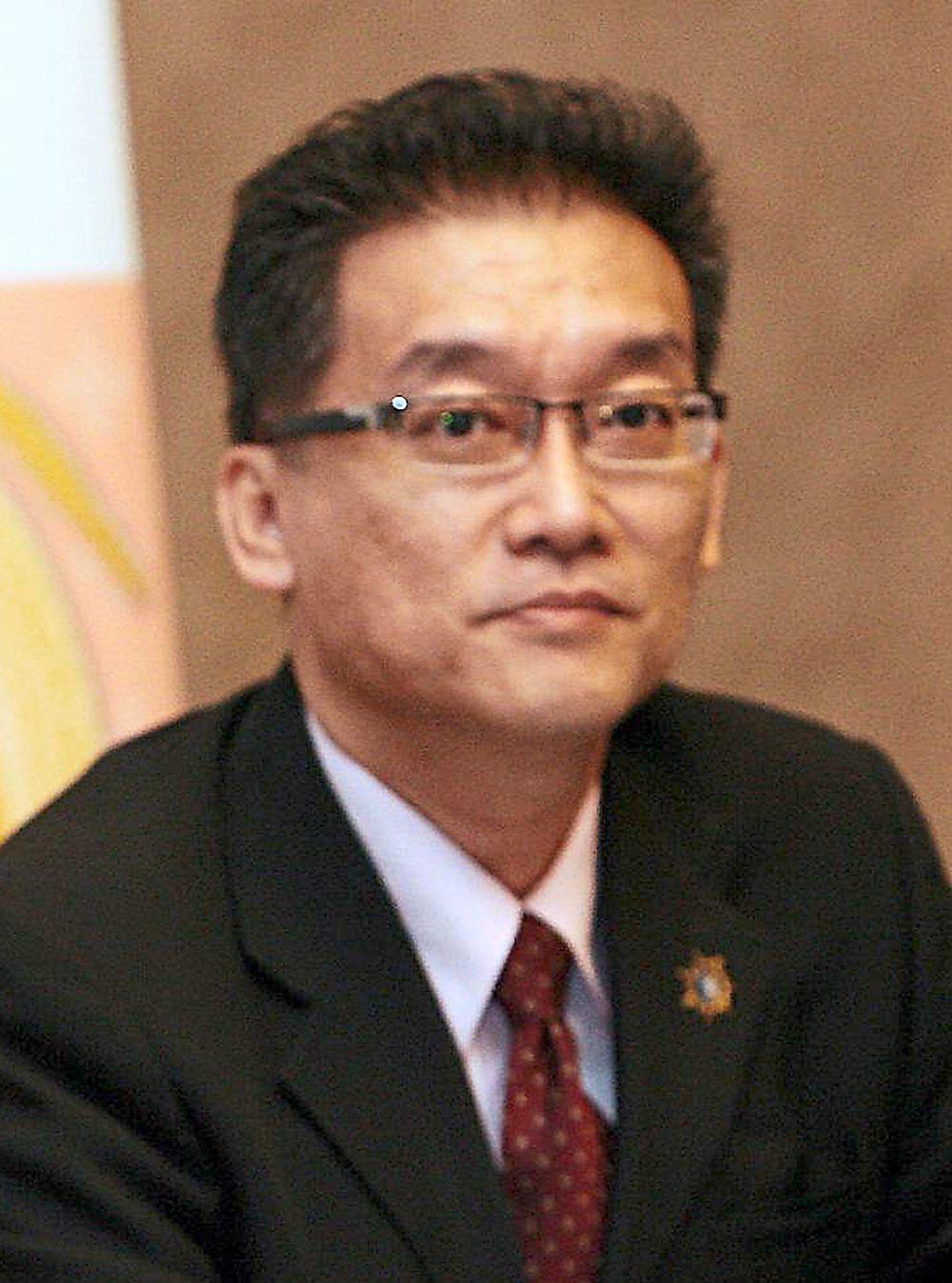 Dr Koh: ‘Healthy habits must be adopted by the population as a whole.’

With this year’s Nov 14 World Diabetes Day theme focusing on access to care, the Malaysian Health Ministry says all parties need to play a role in identifying challenges for patients to get the care and support they need.

Dr Koh says the level of care being provided to diabetic patients in Malaysia is very good.

“However, the challenge lies in the attitude of people who refuse to acknowledge that diabetes might be a problem for them.

“Due to the slow, progressive nature of this disease, many do not realise the havoc that diabetes will cause in their lives,” he says.

It was recently reported that Health director-general Tan Sri Dr Noor Hisham Abdullah said diabetes is a serious problem with nearly one in five adults estimated to be living with diabetes in the country. He said in reports that about half of them are unaware that they have this disease.

Few Puts Have Extra Scientific Debt Than Dallas-Castle Value, however Hospitals There Are Thriving